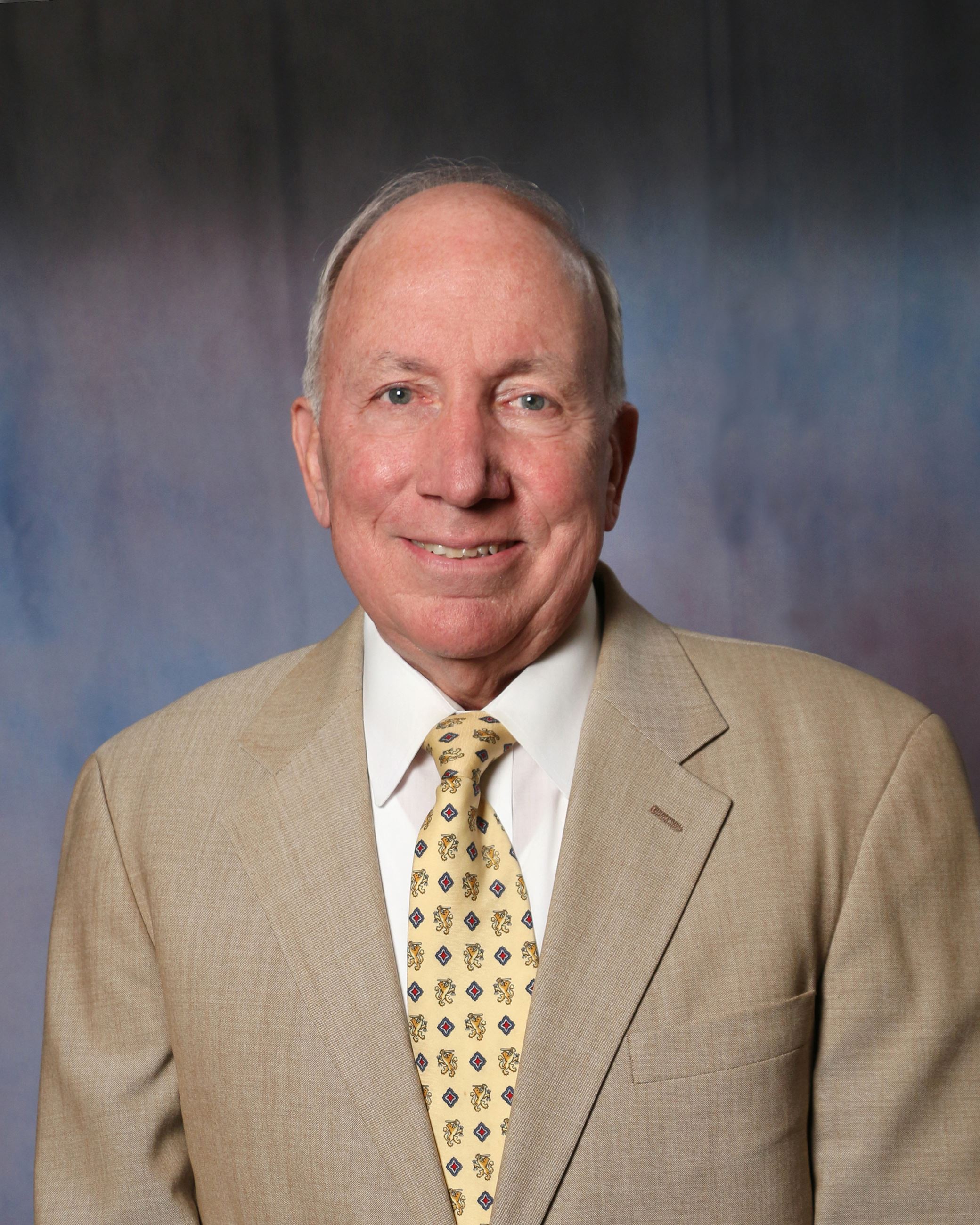 Don Ryan is the current mayor of the Incorporated Village of Hempstead. He previously served as a trustee, a position he held since 2001. He is a product of Hempstead Public Schools: Fulton School (1957) and Hempstead High School (1961). Later, Don graduated from Adelphi University with a Bachelor of Business Administration degree (1966) and Teachers College at Columbia University with a Master of Arts degree (1971). Don taught for 33 years, the last 25 of those years with the added responsibility as Director of Youth Employment Program at Hempstead High School (several thousand students got their first work experience in this effort).

Don attends St. Thomas the Apostle (where he was baptized and his parents married). Don has been recognized many times over the years for his love of community.